Discover Aotearoa New Zealand’s greatest treasure. Tairāwhiti Gisborne is the first place in the country to see the sunrise each and every day. It is the site of the first meetings between the Māori and European people and symbolises the present and the future melding into one.

Sitting proudly on the edge of the Pacific Ocean, Tairāwhiti means ‘the coast upon which the sun shines across the water’ in te reo Māori. Tairāwhiti Gisborne is the original New Zealand – full of adventure, stunning natural beauty, and authentic hospitality. From historic sites to world-class wine, food, and festivals, it’s a visitor’s paradise not to be missed.

Tairāwhiti Gisborne is a city of firsts

The sun rises over the Moana (sea) daily and touches the highest point on the East Coast, Mt Hikurangi, where Maui’s legends are captured. Captain Cook’s arrival to New Zealand on the Endeavor ship landed him in Tairāwhiti Gisborne on the 9th of October 1769, after the sighting of the white cliffs (now called Young Nicks Head).

Tairāwhiti Gisborne was one of the first wine regions in New Zealand, now known for being the Chardonnay capital! Much of New Zealand’s produce is cultivated and sourced in this region and is available at the local Gisborne Farmers Market every Saturday morning.

Tairāwhiti Gisborne also offers an abundance of sunshine, golden sandy beaches and seven globally recognised surf breaks, spreading from the city beaches along the length of the East Coast. Many top New Zealand surfers have hailed from the region. If surfing is not your thing, the region offers great cycling, walking, tramping, hunting, and fishing options that take you from the Moana (sea) to the Maunga (mountain) and everywhere in between.

There is so much to discover here. Tairāwhiti Gisborne is more than a name, it’s a feeling of manaaki (generosity) and aroha (love) that you won’t find anywhere else. Come as a tourist and leave as whanau (family) with memories made for life. Check out the list of the top things to do whilst you are in Gisborne or go to Tairāwhiti Gisborne for a comprehensive list.

So haere mai (welcome), this is Tairāwhiti Gisborne, where our taonga (treasure), is your taonga too. 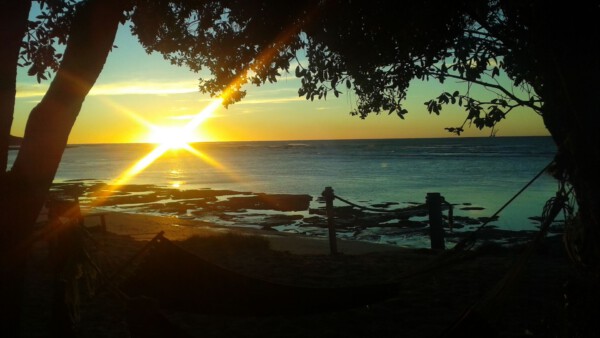 Flights run regularly from Auckland and Wellington and the flight time is around an hour. Pick up a rental car with no traffic jams in sight and you can be at one of the many beaches within 5 minutes. Intercity also offers bus transport into Tairāwhiti Gisborne from the Northern or Southern outer suburbs.

Take the scenic drive on State Highway 35 to Gisborne, a picturesque drive that allows you to absorb the sights of stunning beaches, dense forest, and lush green farmlands. Make sure to stop off along the way for photo opportunities at East Cape and climb the 700 odd steps to the East Cape lighthouse to see the first sunrise touching our shores. TikiTiki has a beautiful historical carved church that provides some culture and history to your trip. Stop off in Ruatoria for a classic meat pie before heading to either Tokomaru Bay or Tologa Bay to visit the historical wharves. Chat to the locals to find secret, hidden spots that are worth making the trip for. Camping is available throughout the region but be sure to check if it’s an approved campervan area or campground before you settle down for the night.

Follow Us
This error message is only visible to WordPress admins

By using Dive Tatapouri, you accept our use of cookies.
OK